41 Tips on How to Live Life to the Fullest

It amazes me at the astounding number of children that come into my practice needing medication for depression.  I have children who have attempted suicide and many who indulge in self-harm.  Even after countless sessions of working with children and their families, I have realized that most people see the problem and only the problem […]

Never Have to Walk Back Your Comments

It amazes me how many times we have to retract our words because they hurt, displeased, or offended someone in the wrong way.  Understanding how people respond to your humor, banter, and general conversation can get overwhelming.  I mean I get it, but there are times I don’t.  It’s like you have to learn to […]

Have you outgrown your marriage?

HAVE YOU OUTGROWN YOUR MARRIAGE? Romans  12:3-5 For by the grace given to me I say to everyone among you not to think of himself more highly than he ought to think, but to think with sober judgment, each according to the measure of faith that God has assigned. 4 For as in one body we have many members,[a]and the members do […]

How to Effectively Deal with People

Do you ever feel like you’re compromising to meet the needs of others?  Are you having challenges dealing with difficult people that seem to make things hard?  Or, are you passive when conversing with others and need to learn how to be more aggressive in the right way?  Then you will want to stay tuned […]

Secrets to getting your Questions Answered

WOULD YOU LIKE TO KNOW THE SECRET TO GETTING YOUR QUESTIONS ANSWERED? By Shannon Battle, Strategy Consultant Face it, you can’t get results because you can’t communicate.  Let me tell you why you are unsuccessfully having one way conversations.  You act out of unrestrained emotions and show that you are only interested in getting heard […]

By Shannon Battle, Clinical Coach Don’t allow your current position to hinder you from fulfilling your purpose. Why aren’t you moving forward?  Have your beliefs turned into action steps? You will never feel like you’re ready for the next level of your great.  You can have the faith and affirmations set in your mind and […]

Understanding the mindset of a HATER Do you really have haters?  People all talk about let the haters hate.  But, what is a hater and what do they hate?  Hate is an emotion fueled by intense feelings that invoke extreme bitterness towards other individuals.  Haters have been bitten by the green-eyed monster that produces venomous […]

Letter to Trauma of Kim Kardashian

Letter to the Traumatized Kim Kardashian I can’t begin to explain the events that took place on the night when I was in Paris.  All I can think about is how I should have been smart enough not to be left alone.  Maybe if I would have stayed behind and not even went to Paris, […]

Why do you stay when everything says you should leave? Hurt is a monster that everyone comes face to face with sometime during their life.  Hurt doesn’t care about your status, upbringing, lifestyle, performance, but it’s a steady condition that will impact each one of us.  Particularly, from those we love the most.  Whether you have dealt with cheating, lying, […]

How to Manage Fear

When Fear Grips you by the Throat  Anxiety:  Fear from anticipation of future threats with a behavioral disturbance.  Doesn’t happen now but could possible happen later.  Anticipating a scenario is a valuable skill.  It allows you to plan and prepare to devise strategies that will get you what you want.   However, when someone begins to […] 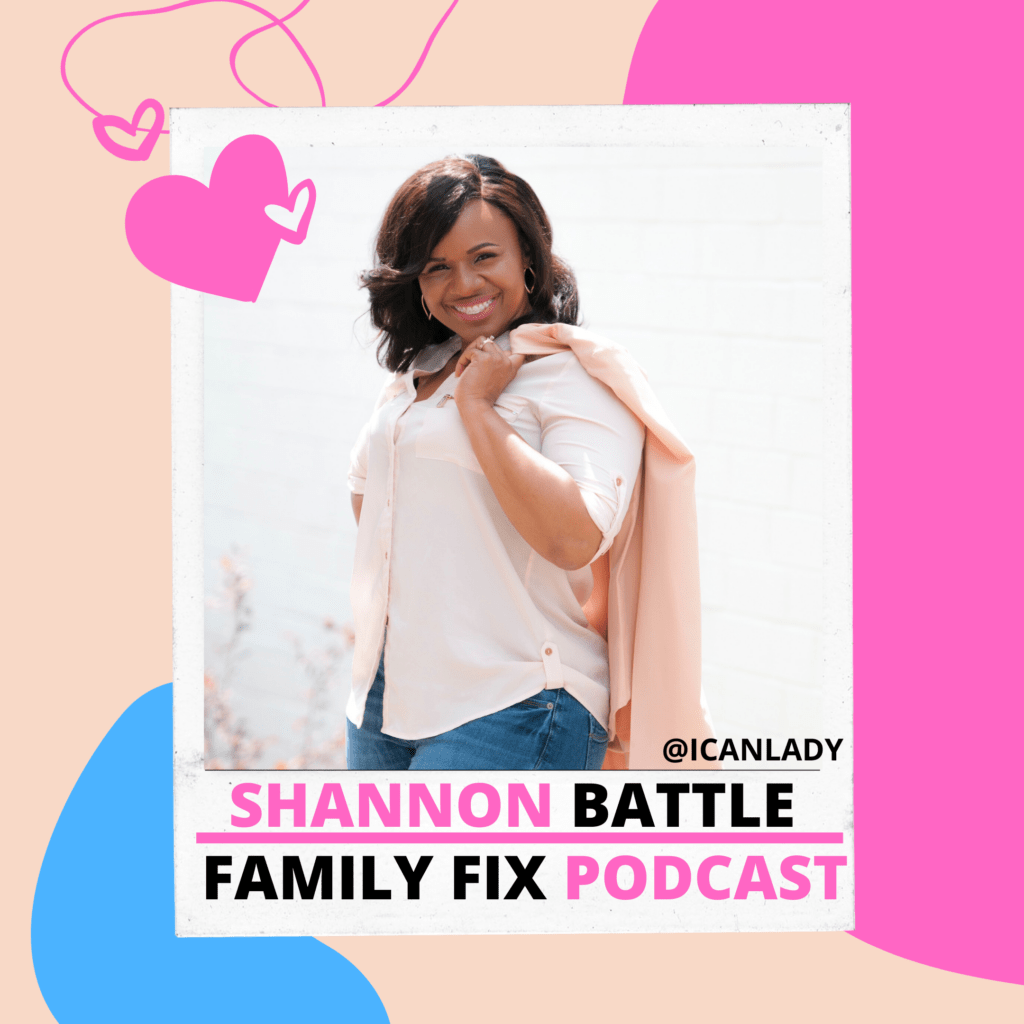 Get your FREE Glambitious Guide to Winning in 2021 by joining my email list.